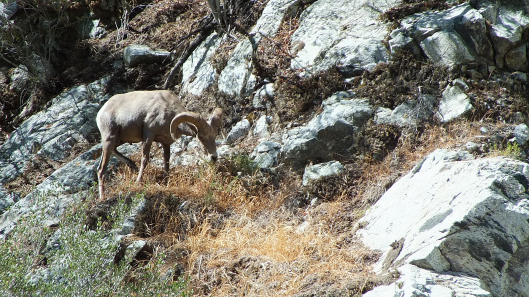 Being out in nature does have its advantages. You get to see Big Horn sheep hiding in the shade, lizards basking in the sun, dragonflies shedding their skin, and cool black and white beetles that are fascinating to look at. Take a look at some of the awesome pictures I capture while appreciating nature: END_OF_DOCUMENT_TOKEN_TO_BE_REPLACED 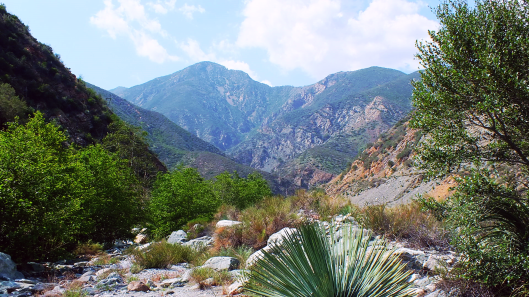 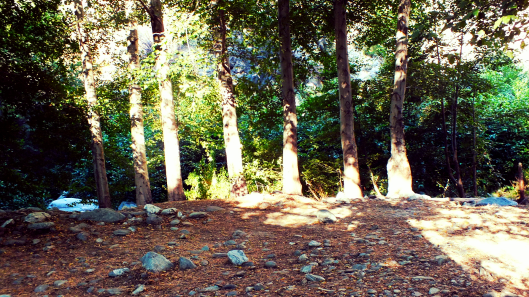 I love hiking! Its so nice to get outside, away from the iPhone, TV, and all the other distractions in the world and appreciate Mother Nature! But sometimes I keep my head down when I’m hiking because I don’t want to trip or I want to keep up a certain pace, and it makes me miss out on the beautiful scenery around! Next you are out in the great outdoors and you catch yourself starring at the ground, just remember END_OF_DOCUMENT_TOKEN_TO_BE_REPLACED 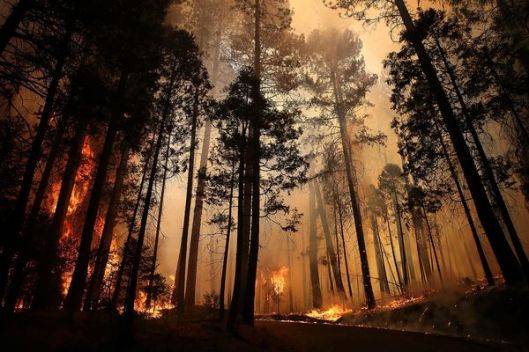 The aggressive Rim Fire has been destroying California since August 17 and its not letting up! It is now claimed as the 4th largest fire in California’s history! So far, the Rim Fire has burned 223,000 acres (40,000 acreas was Yosemite). More than 100 structures have been lost and the fire has a containment date on September 20. The hot weather and lightning isn’t helping this fire reach containment either. Right now across the U.S., over 8,000 firefighters are fighting 6 major fires. 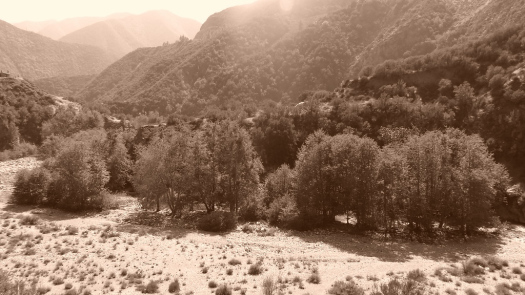 Please read the following blog post from The Worn Shoe blog! He featured one of my embarrassing stories! 🙂 Thanks!!!
Lesson: Remember Girls, Guys Have it Easy.

Got Something To Tell Me?